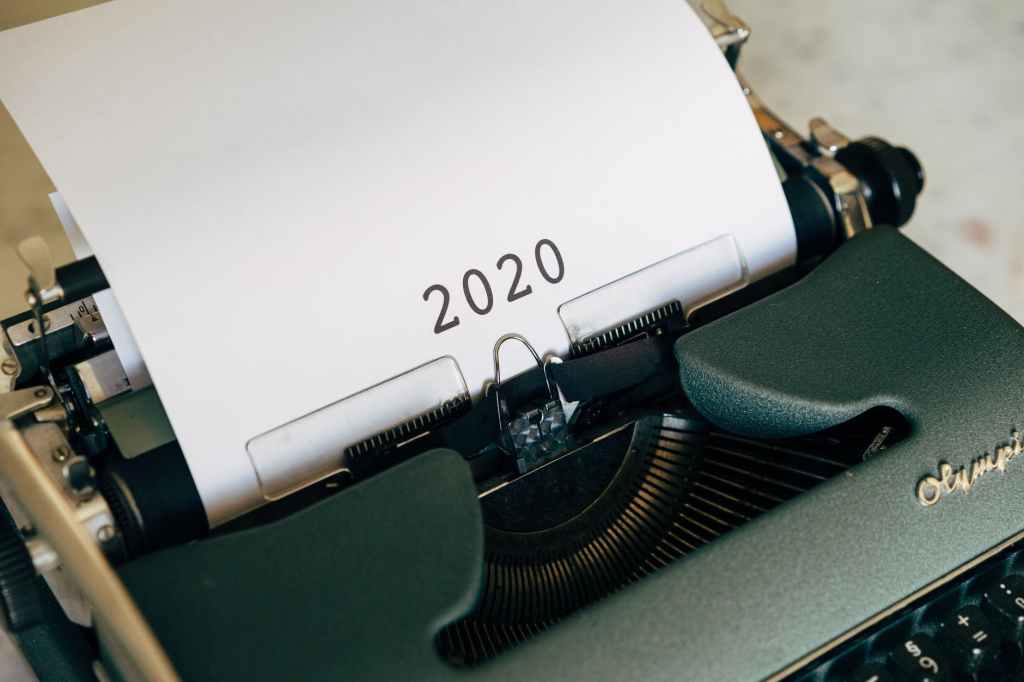 Photo by Markus Winkler on Pexels.com

Lost in the land of Covid-19, a School Shooting, and Searing Flames. 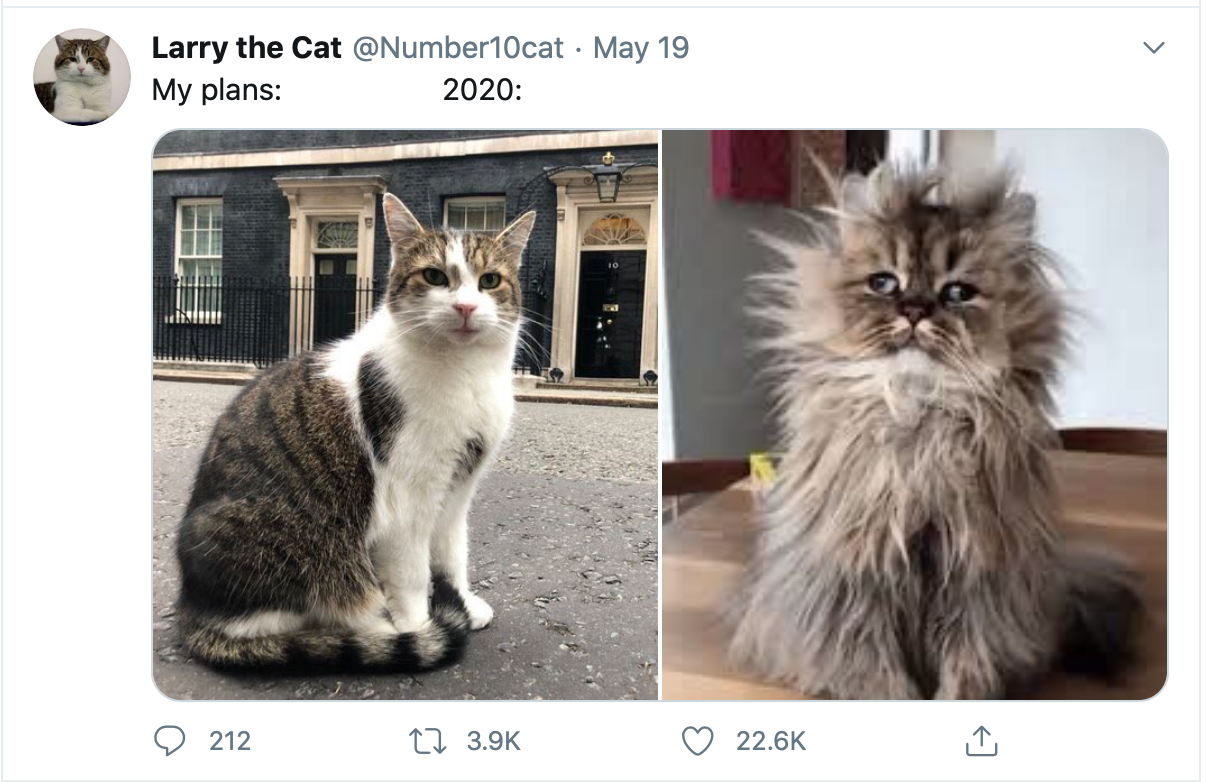 But after reading an article in the Los Angeles times about wedding plans changing and seeing Larry the Cat on Twitter go through adjustments…I’ve nailed it.   Ladies and gentlemen, 2020 is the year of “Change of Plans”.  Take, for instance, Covid-19.  In January we were planning on business as usual. By March we planned to stay home and not touch surfaces.  Just a few months later the experts said, “Touch all the surfaces you want, just stay home and don’t breathe on each other.”  Another month later, change of plans… “Go out and social distance and wear a mask.”  Then soon after, “Go back home!”   Change of Plans! Which is what makes this video by comedian Adley so damn funny.

But let me back up to the previous year, which I’ve also taken the liberty of naming, but we’ll get to that.  Close to home in 2019, fires raged around our city.  Then there was a fatal shooting at a local high school.   My son didn’t attend that high school, but he did attend high school in the same district.

I watched in the newsroom as aeriel shots from a helicopter captured a firefighter trying unsuccessfully to resuscitate one of the students.  I wept.  At first, we thought the shooter was on the run.

My boss at the time asked me if I would come onto the news set to talk about my perspective as a parent in the community.  I still hadn’t heard from our son.   For better or worse, I did go on set.   I didn’t really talk, I mostly cried as I know other local  parents were doing.  And because the segment aired online around the country, I received very sweet messages from near and far.

At first, we thought the shooter was on the run.  Was he headed to another school?  Later, it was determined the shooter was a fellow student who turned the gun on himself, after killing two other students.   Yes, it turned out my son was safe.  But the event rippled through the heart and soul of our community.   In the months following, the school district offered counseling and comfort.  The district went on to receive a national award for their response with counselors and comfort canines.  But the kids who lived through the shooting, whether first hand or near-by,  were scared and scarred.

Around that time our son was working on a video project for his high school film class.  He had co-opted names of characters from a western my dad wrote many years ago.  Earlier in the year our son had named his project “The Best We Could”.  Well, how prescient is that?  Hence my name for 2020, the best we could.

“The Best We Could” is a student- made mini film about a young bounty hunter couple in the old west.  They have some relationship problems, the main one being that the woman is a serial killer.  So you can imagine that things go downhill pretty quickly. 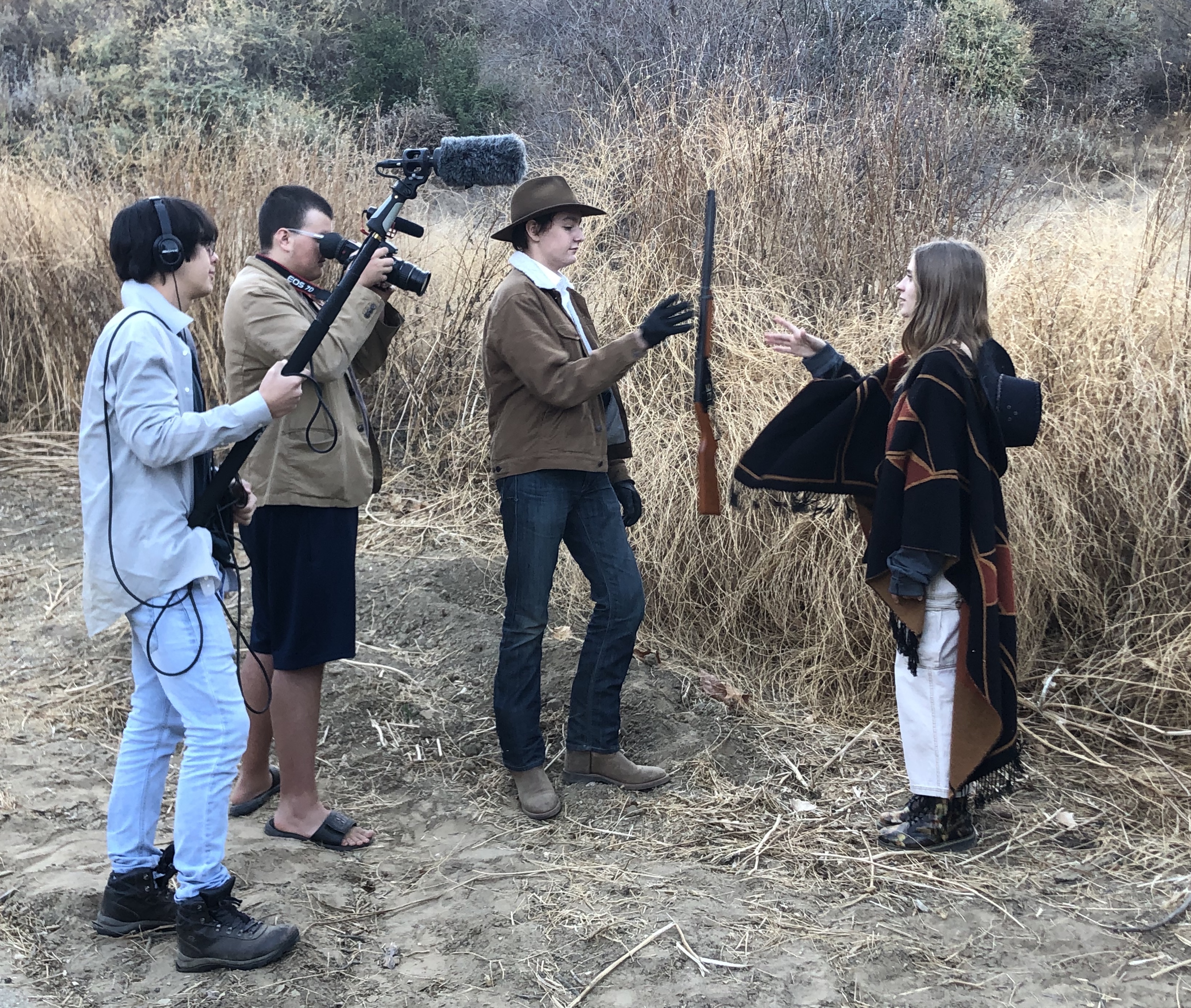 But let me tell you, much effort went into the casting, set design, and filming.  And I can tell you that as a crew member, we all did the best we could making “The Best We Could”.  We went up a muddy mountain to a remote location to get the best ever final sunset shot. 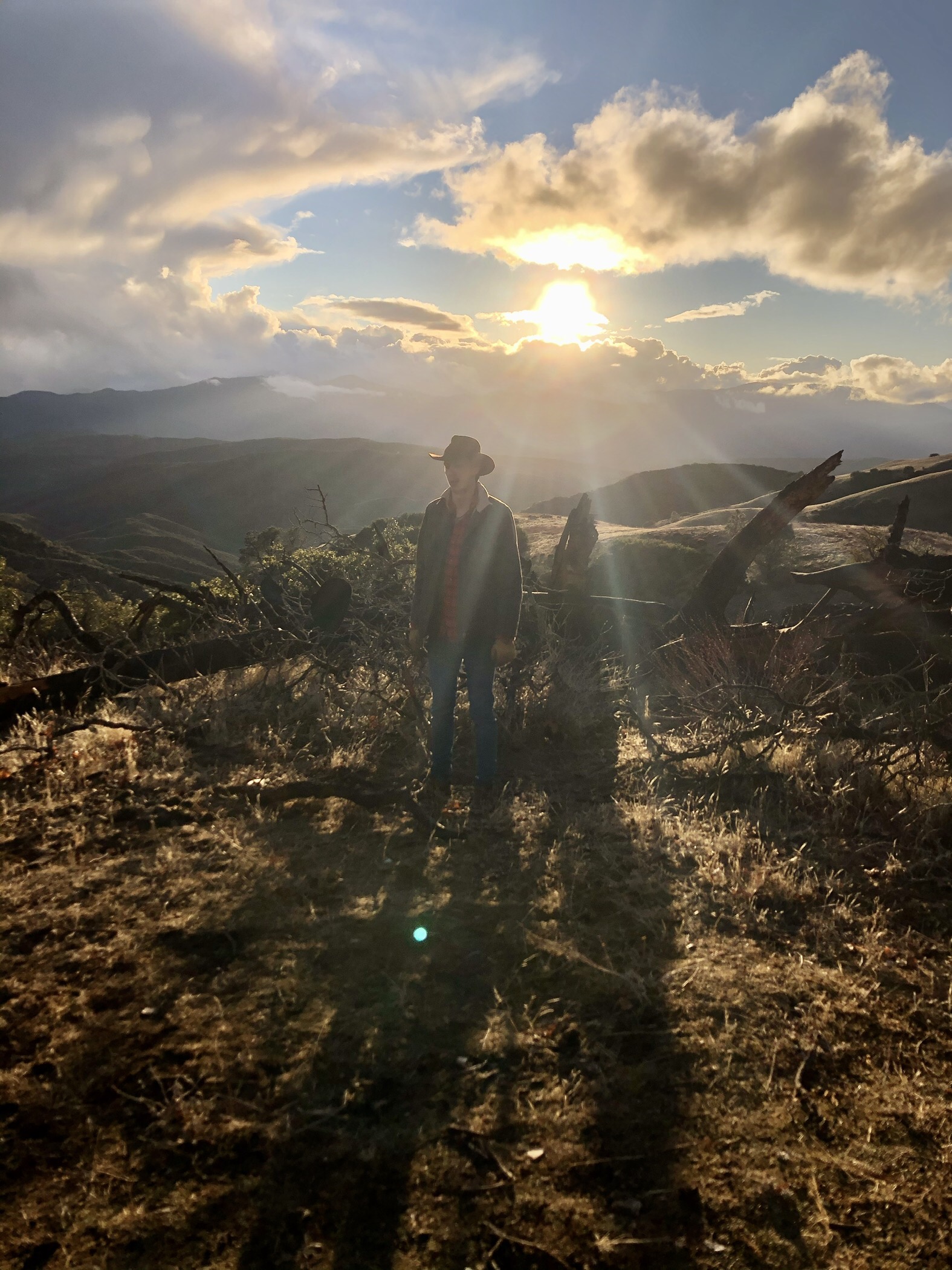 And right around that time I took my older son to the ghost town of Bodie.  It’s an incredible place, with items left in schoolhouses and churches just as they were when the townspeople left.  Only, it was winter, and there was a snowstorm, so we had to four-wheel -drive some wild roads and walk the rest of the way uphill both ways in the snow as they say.  Then we hiked into the park, looked at ghostly  buildings and hiked out quickly, just in time to beat another oncoming snow storm. Again, we did the best we could. 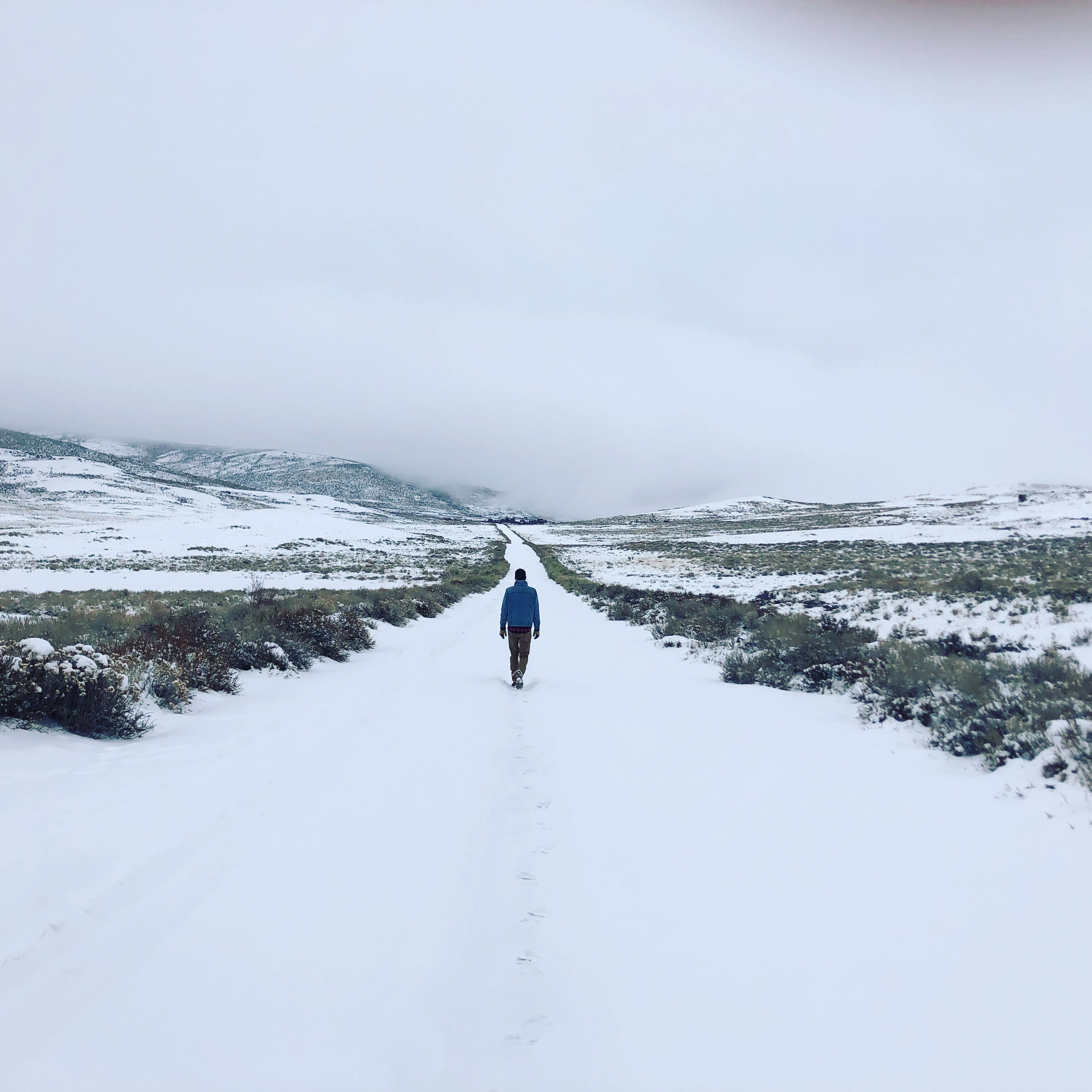 But moving back to  2020… and the theme of a change of plans.  You learn a lot about having a willingness to change plans on the continent of Africa. I went to Tanzania in January of 2020.   It was complicated.  It was majestic.  It wasn’t at my preferred pace. 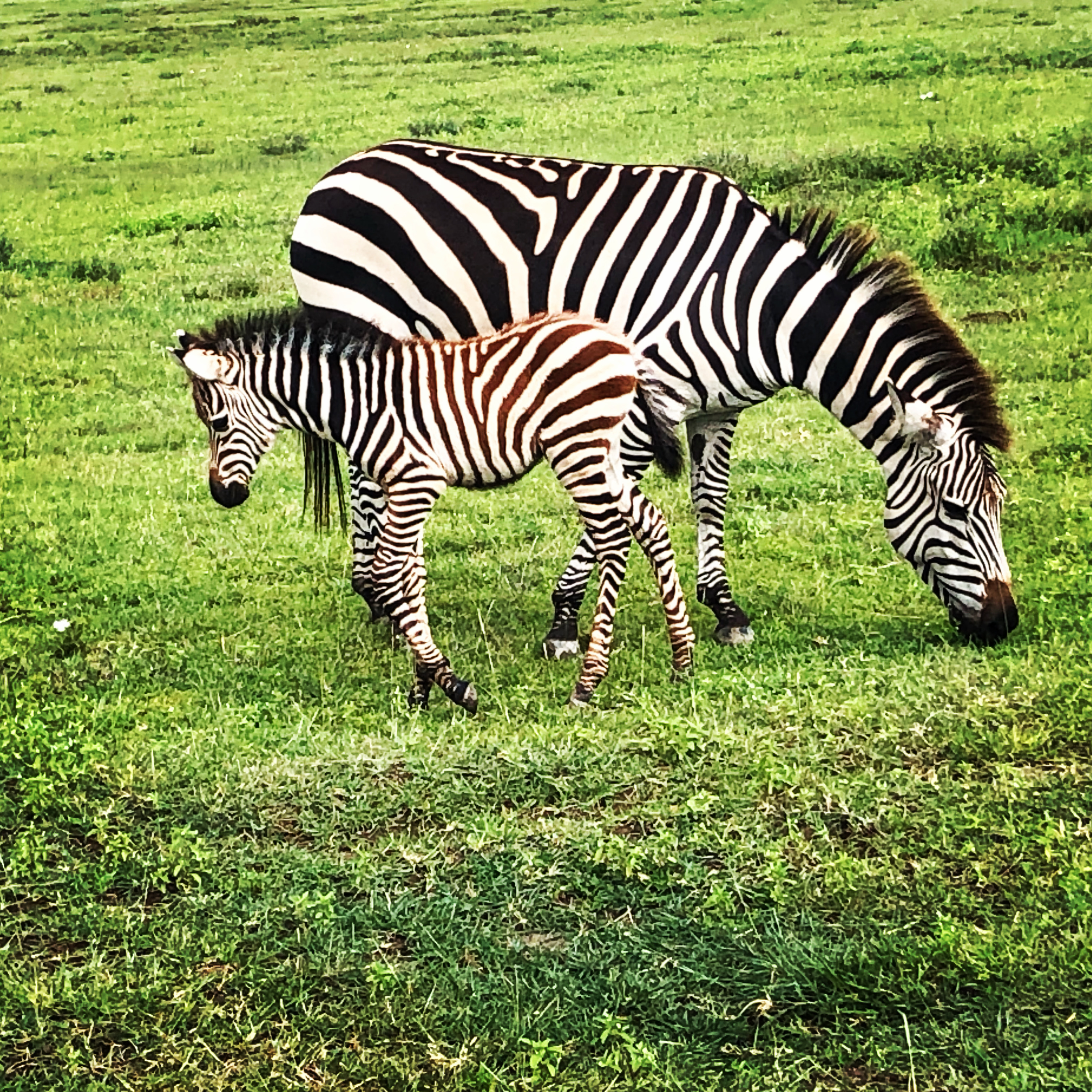 It lives up to its reputation as the cradle of humanity.  Think “Lion King” meets real life.  The Ngorongoro Conservation Area is inside a massive former volcano.  Outside the basin it was a mix of bright colors, smiles, and also immense poverty.   One thing I observed in the locals I met, was what an incredible amount of resiliency and courage and flexibility so many have.  I was visiting a rural hospital, and the degree of innovation and compassion coming from the medical staff was jaw-dropping. Frequently the staff there experiences some form of change-of-plans.   However, everyone seemed to laugh easily despite long workdays, heavy patient loads,  and constant resource challenges.  I produced a feature news story about the daily courage and compassion at the FAME Medical Facility.

My full-time news job is gone. And that has been the case for many of my favorite co-workers.  That is the situation for many Americans.  Our son finished his sophomore year of high school doing online classes at home, not seeing friends, classmates, or teachers in person. And it was the same for students everywhere.  This summer an acquaintance of our son’s committed suicide.  I do not know what prompted it, but I’m certain Covid-19 isolation didn’t help.  In my lifetime, I cannot remember any cumulation of events with such far reaching tenticles.

I know, change is always constant.  And I guess being willing to stand tall in the face of it is definitely a skill set.  One thing that has saved my soul is creativity.  And it seems to be a running theme for my family members.  All I can say is that even here writing this, nothing is turning out exactly as planned or expected.   I can however, see the divine in some of it.  For me, the shift to being home with family and our pets has been a game-changer.  It’s good to get to know your family again.  Even if some of them had to visit early on, wearing masks (like our oldest son and girlfriend who had jobs working with the public). 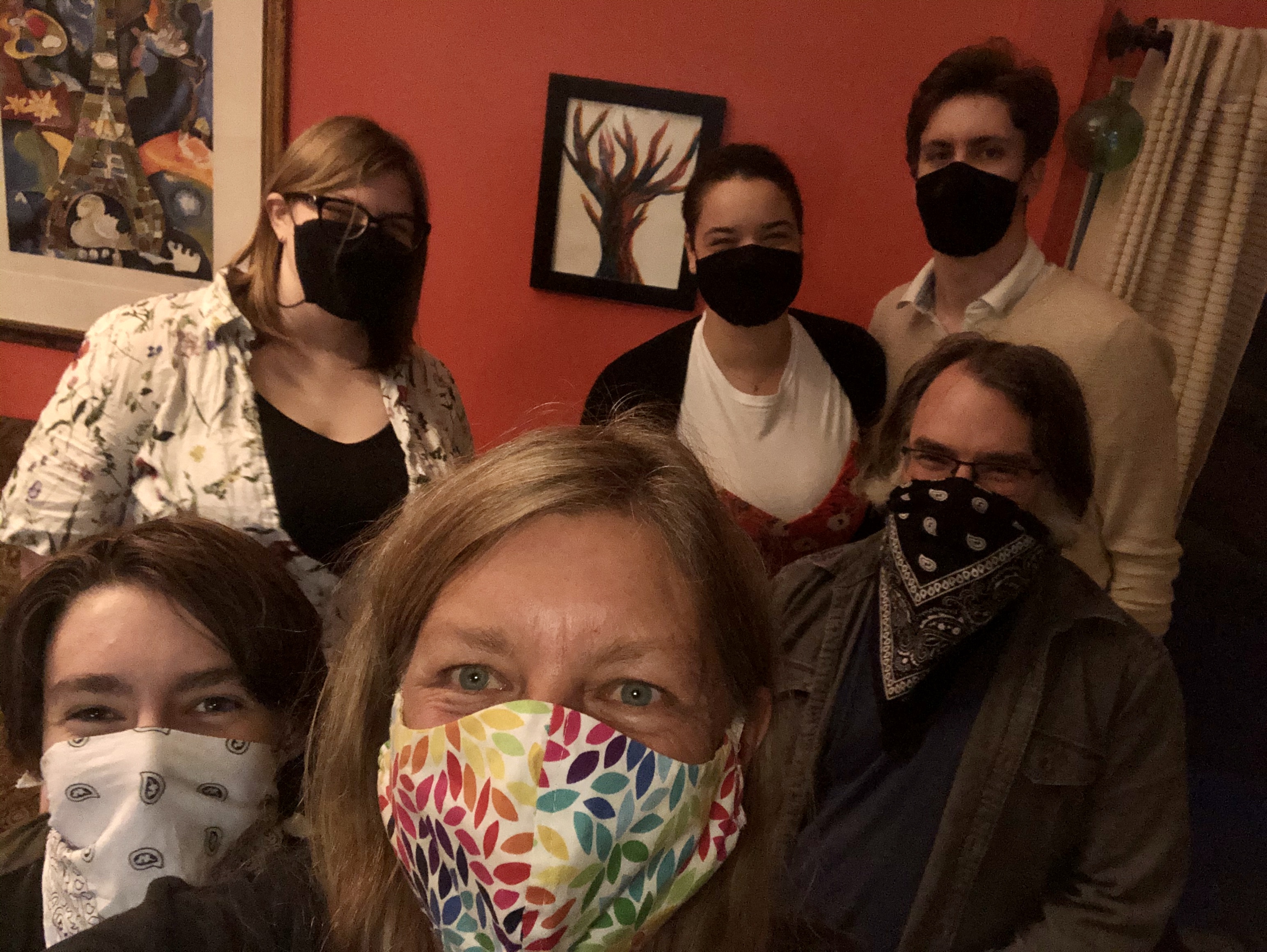 I’ve loved diving back into my creative work!  I’m wrapping up a story about a secret agent fairy and a t.v. pilot about psychic housewives.  I’ve even taken to writing some of it on my new- old typewriter! This is truly a gift of isolation and inspiration.  The clickety clack soothes me. 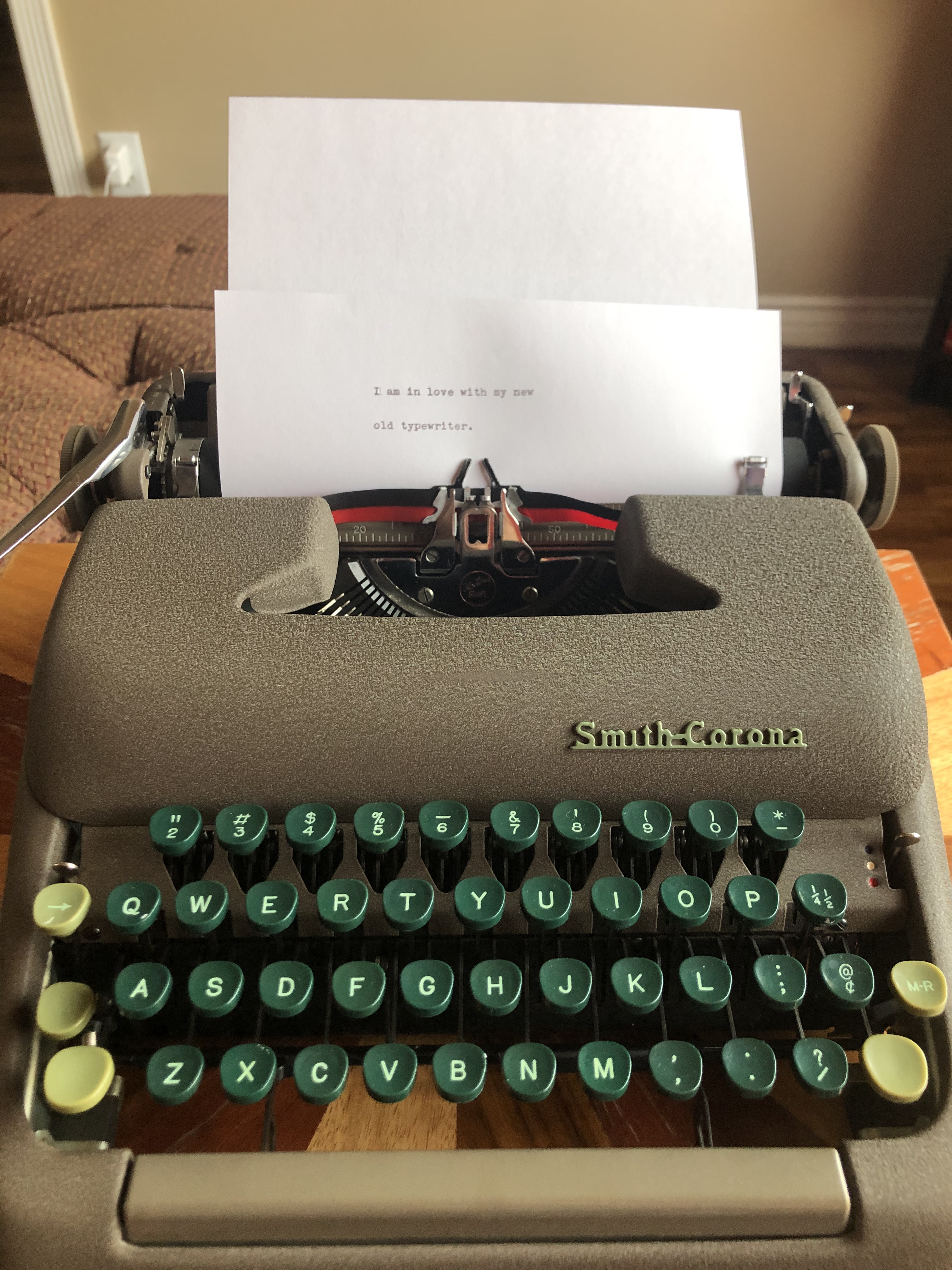 Throughout history, many generations have had the world changed forever by war, disease, financial collapse,  and government intrusion or neglect.  I remeber my grandparents telling the stories of The Great Depression.  The experience changed forever their sense of security.  Some of those changes happened overnight.

Maybe this kind of rapid-fire change gives us pause, teaches us about faith.  Maybe it’s driving some of us back to our creative roots.  Maybe it’s a hard turn toward what really matters.  I can’t say for sure.  As a mentor of mine says, awareness is the beginning of change.  I learned a long time ago, at least intellectually, that acceptance is an important step.  It’s living in the pause.  It’s getting into reality.  I was taught to meditate and pray years ago as an essential discipline.  It’s saved my ass this year, I’ll tell you that.

I do believe God’s handiwork is in here somewhere.  It reminds me of that old joke, how do you make God laugh?  Tell him your plans.

I’ve also watched in wonder as humans rise to the occasion, helping others, turning on a dime, and taking courage to all-time new levels.  I have to believe these self-titled years might apply elsewhere to others.  Hopefully, we are honing our ninja life skills for the next stages of being human… as we learn to change plans, knowing we did the best we could.