Brilliant! How our media twists who we all really are. 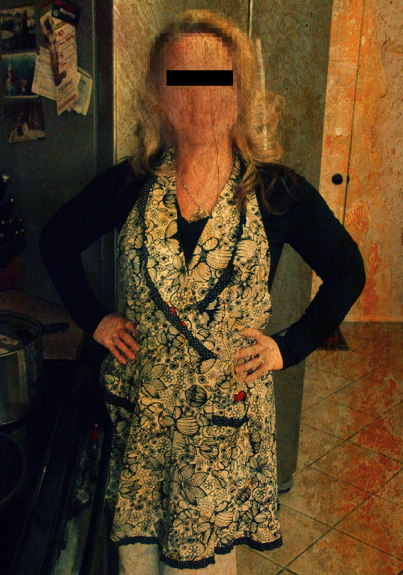 Back when I was in sales, we had a saying, “Say it once. Say it twice. Say it three times. Say it four times. Say it five times and they will believe.” Traditional marketing has hinged on this tenet for generations. The more people see product, an idea, etc. the better chance it will become “sticky” and meld into the collective consciousness.

This is also the foundation of any dictatorship, a concept those of us in political science called a “Cult of personality.” Propaganda is powerful.

Last post, I blogged about how seemingly innocent ads and blogs are anything but. Yes, I agree, some 20-something telling women over thirty they shouldn’t wear sparkles or eyeshadow shouldn’t affect how I feel about myself and frankly? It doesn’t.

She can go pound sand.